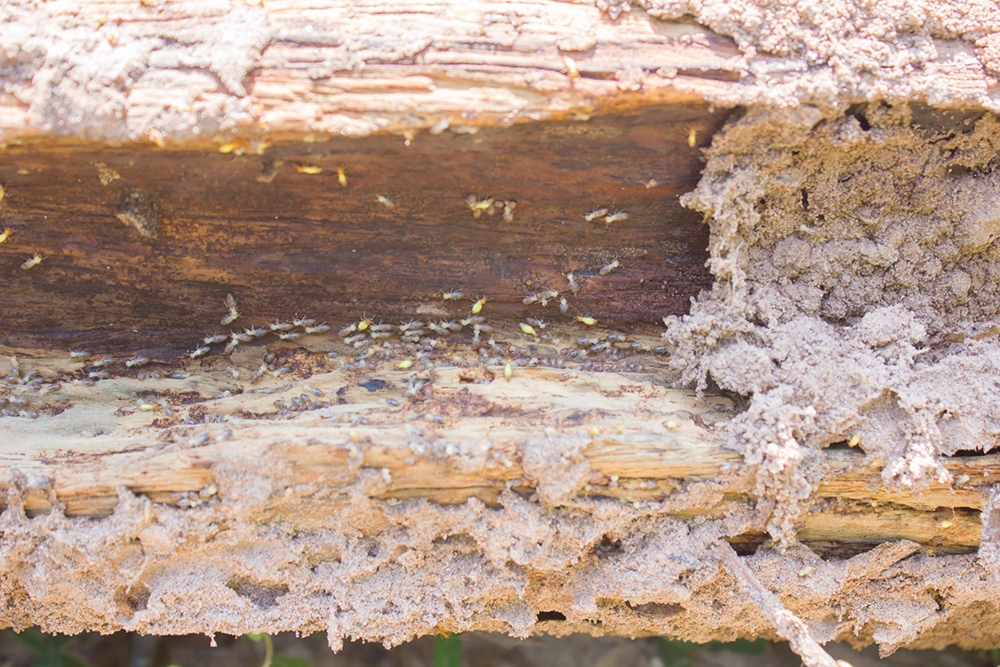 A new species of termite has been identified in the Southeastern US, including North Carolina that’s smaller than its relatives and harder to identify visually.

The report from the National Pest Management Association on the new termite species states:

“Two entomologists from the University of Georgia, Dr. Su Yee Lim and Dr. Brian Forschler, have described a new species of termite found in the United States. Reticulitermes nelsonae is a subterranean termite related to the eastern subterranean termite, Reticulitermes flavipes and the other members of Reticulitermes found in the eastern United States (R. hageni, R. virginicus and R. malletei). This new species was identified from specimens collected in Florida, Georgia and North Carolina, though its complete geographic range is currently unknown. R. nelsonae workers, soldiers and alates are smaller than all the other subterranean termites found east of the Mississippi river but it can be difficult to make a definitive species determination without the use of genetic analysis.”

There is still much to be learned about this new species and further testing is still to come, but as with all termites you can expect them to swarm from February to May, depending on environmental conditions.

Keep in mind, termites can impact a home at any time of year and they’re more than a nuisance–they can cause significant damage to your home if left unchecked. If you believe you’ve seen signs of termites in your home, contact May Exterminating for an inspection right away.  If you do have termites, getting the eradication process underway quickly minimizes damage.  When it comes to these wood-destroying insects invading and chomping away at your home, you don’t want to wait!