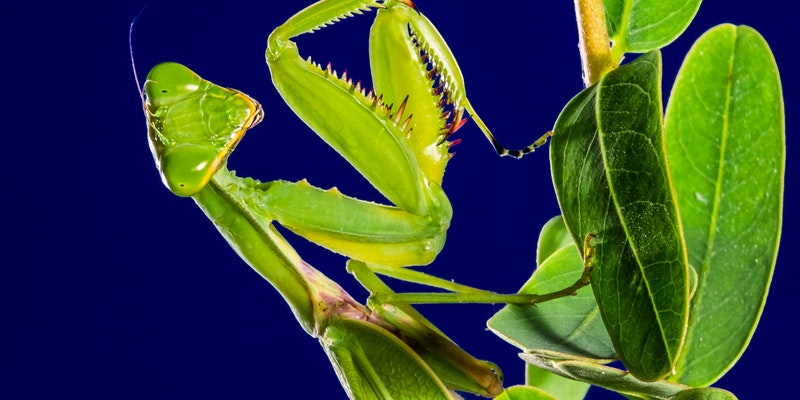 The praying mantis is an interesting species. The name comes from the appearance of their folded arms in a "praying" posture.  These creatures have long been associated with magical or fantasy themes. The Greek word mantis means prophet. The name praying mantis could be translated “praying prophet.”  The only invertebrate with the ability to see in 3D, this insect is full of surprises.

Here are 8 fascinating facts about the praying mantis for you to ponder.

How many facts did you know? If you love learn, find out more about various insects and pests on our learning center.

Do you have a favorite bug you want to see us feature? Hop on over to our Facebook page and let us know!