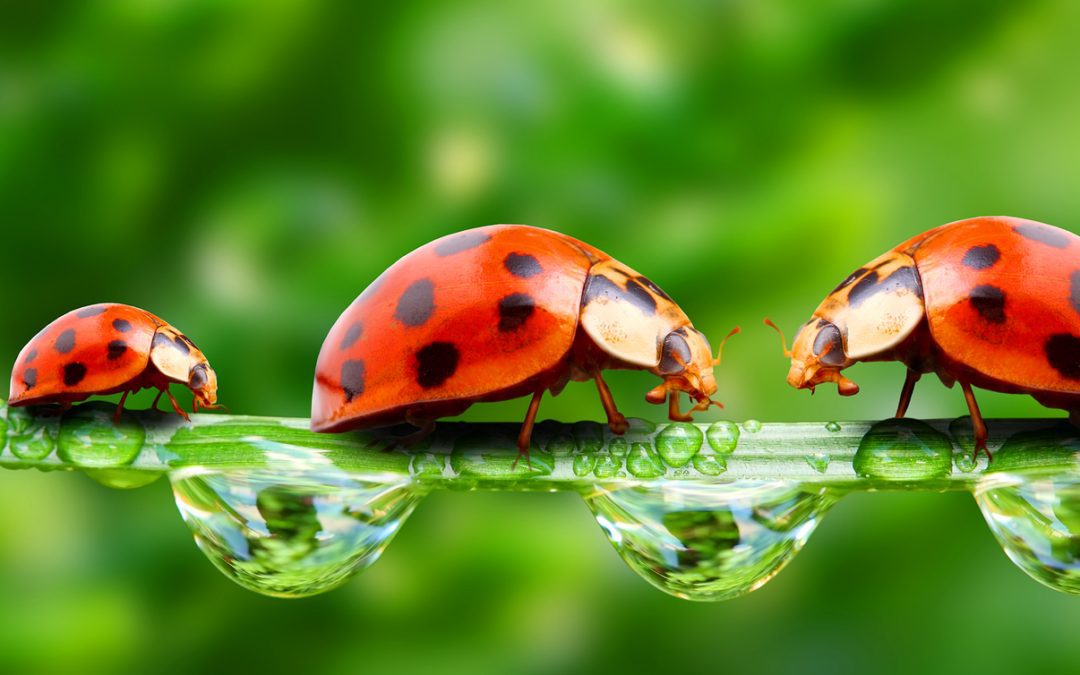 The ladybug is well-known and loved by children, gardeners and farmers alike.  Next time you see ladybugs in an area of leaves, remember they’re a friend to healthy gardens and no threat to you or your family.