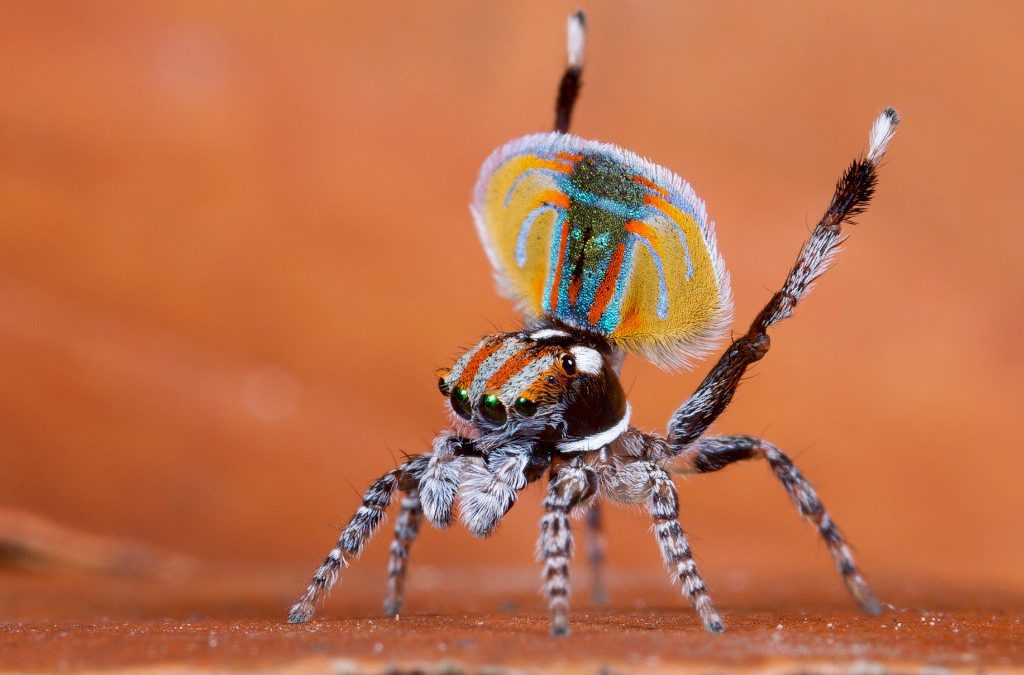 Peacock spiders, named for their resemblance to peacocks while they do their mating ritual, have been trending in popularity over the last few years. While their extraordinary display of colors and patterns is highly unique, they’re loved for more than just their colorful bodies.

Here are 6 surprising facts about peacock spiders that help explain why they’ve become so popular:

For other interesting creatures closer to home, check out our Notorious Bug Guide which features insects local to North Carolina.